This training course is dedicated to preserving the traditional and essential principles of the Alexander Technique, with particular emphasis on exploring the Alexander work as it expands the individual human being in terms of health, well-being, and consciousness.

“Let us learn to be fluid and graceful like Water, sturdy like the Earth, light like Air and bright and energized like Fire.  Let us enter into the endless space of Ether with both sound and silence.” 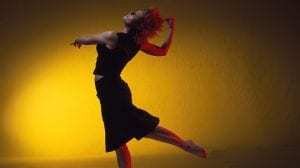 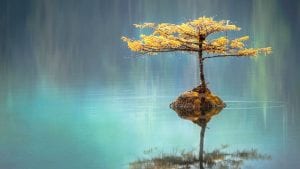 In this podcast, Sumi shares the story of her journey through dance and the Alexander Technique.

Sumi Komo has created an original way of working with individuals and groups that can bring conscious awareness and awakened presence into life. Her dedicated study of the Alexander technique and Zen Buddhism compliments her experience as a professional dancer, athlete and yogi.

Sumi Komo graduated from Sarah Lawrence College with a BA in Dance and Philosophy and then trained and danced in New York City with Merce Cunningham, Carolyn Brown, and Albert Reid. Sumi has a Multidisciplinary masters degree in fine arts in Dance, Psychology and Sports Medicine from the University of Oregon. For nearly four decades she has found ways in both performance and teaching to interweave dance, movement, meditation, and martial arts to create subtlety and sensitivity to moment-to-moment awareness.

A second-generation teacher of the Alexander Technique, Sumi received her certification from Patrick MacDonald in 1981. After teaching and performing in England and Wales for close to a decade, Sumi returned to Boulder, Colorado where she taught dance and movement at Naropa University and the University of Colorado as well as developing workshops for the Colorado Dance Festival on Alexander Technique. 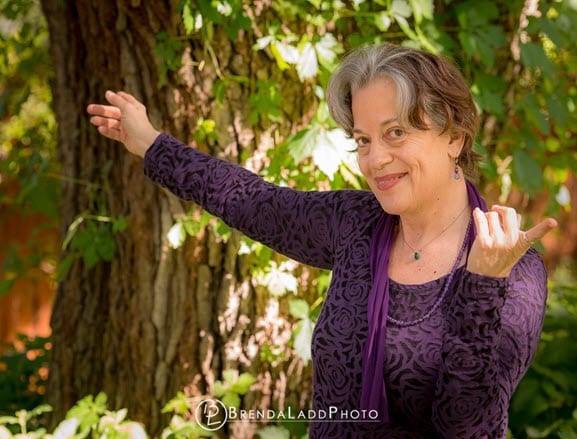